What Are the Common Early Signs of Pregnancy?

These are some of the signs that you might experience early in your pregnancy, between 6 and 8 weeks after the first day of your last menstrual period, according to the MayoClinic.com.

What Are Additional Observable Signs of Pregnancy ?

According to WebMD.com, you may notice additional signs of pregnancy as your condition progresses.

What Signs Confirm a Pregnancy? 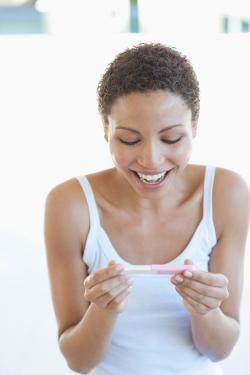 You may experience some of the potential signs of pregnancy like dizziness or missing a period without actually being pregnant. Therefore, there are a few ways to confirm the presence of a pregnancy.

Being aware of the signs of pregnancy allows you to make sure that you are taking care of yourself as soon as possible and to give your baby the best start possible.