In the more usual sequence of events, one egg is selected to ovulate from one ovary each menstrual cycle. However, the existence of spontaneous fraternal twins and other multiple pregnancies is evidence of the possibility that you can ovulate two or more eggs in a cycle.

The Process of Ovulation

The intricate, coordinated ovarian events of the menstrual cycle that lead to ovulation can sometimes cause more than one egg to be fit for ovulation in the same cycle. The explanation for how this can happen lies in the evidence that more than one crop (or wave) of follicles is available from which to select a follicle for ovulation, contrary to the traditional understanding of the process.

Traditional Understanding of the Ovulation Process

A 2008 review in the Global Library of Women's Medicine (GLOWN) of the prevailing understanding of the process of ovulation will help you understand the possibility of ovulating more than one egg in a cycle.

The growth of follicles can be monitored by serial ultrasounds, which can measure the size of the follicles. Ultrasound can distinguish the leading follicle or follicles and image features that show whether one or more dominant follicles ovulated.

The Possibility of Ovulating Twice in a Cycle 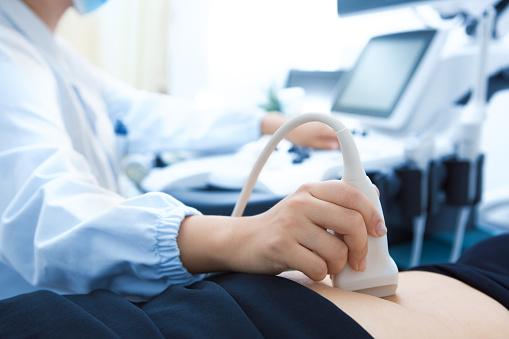 The key insight into the possibility of ovulating twice in a cycle is the theory that more than one wave or cohort of small ovarian follicles (two to five millimeters) can be recruited for further growth and maturation. By this theory, waves or cohorts of a growing/maturing group of follicles are continuously recruited in a single cycle or over several cycles.

It is possible that a follicle from two or more of these waves can acquire the features to be selected as a dominant follicle capable of ovulation in the same cycle. A few studies illustrate this evidence:

The eggs from different waves might ovulate around the same time, or the ovulations might be separated by hours or days. In addition, the authors of the Canadian study conjecture that more than one dominant follicle and ovulation might also come from a single wave of developing follicles instead of from multiple waves. 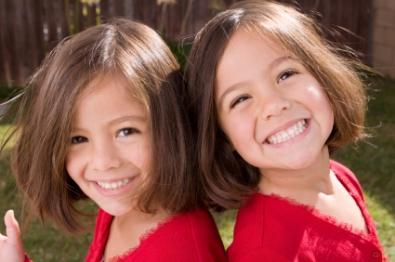 The chance of selection of more than one dominant follicle in the same cycle increases with maternal age as evidenced by a higher incidence of fraternal twins in older women. In addition, with hormonal treatment for induction of ovulation and other assisted reproduction procedures, multiple follicles can grow to preovulatory size capable of ovulation in one cycle.

Events of the menstrual cycle and ovulation are complex and are still being unraveled. The insights into the mechanisms that make it possible for you to ovulate two or more eggs in one cycle is still evolving.

32
Comments
© 2006-2020 LoveToKnow, Corp., except where otherwise noted. All Rights Reserved.
Resources, Advice & Tips for Covid-19
Read More
Can You Ovulate Twice in One Monthly Cycle?