Most birth control methods work to prevent pregnancy soon after starting them. Some will be effective in the one to seven days. Others will take longer to achieve contraceptive protection. Onset of effectiveness depends on the type of birth control.

The following apply to the onset of effectiveness of a hormonal contraceptive to prevent conception: 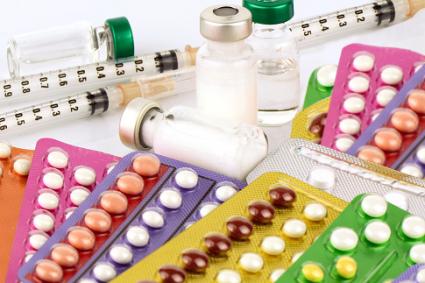 The above information applies to the following hormonal contraceptives:

The following can be said about the hormonal methods at their peak of effectiveness: 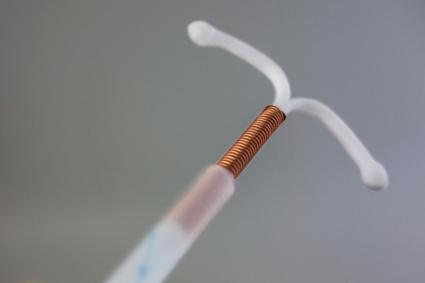 Intrauterine devices (IUDs) take effect immediately after insertion and reach peak effectiveness within a month of insertion. Their main contraceptive mechanism of action is to block sperm from reaching the uterus.

IUDs are 99.2 percent to 99.8 percent effective in preventing pregnancy. ParaGard, the copper IUD, is effective for 12 years, while Mirena and other hormonal IUDs last from three to six years.

Female sterilization procedures interrupt the passage of the egg or sperm through a woman's fallopian tubes:

The effectiveness rate for female sterilization is about 99.5 percent during the first year. Peak effectiveness in preventing pregnancy occurs after one year when the rate goes to about 99.8 percent, according to a 1996 CDC study in the American Journal of Obstetrics and Gynecology. 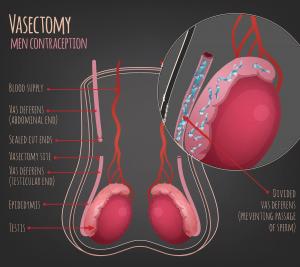 A vasectomy divides a man's vas deferens, the tube that carries the sperm from the testes into the ejaculate. It takes an average of three months after surgery for the sperm count to go to zero and the procedure to be effective as birth control.

Some men might take longer than three months for sperm to clear from their reproductive tract. A backup birth control method is necessary after the procedure until a semen analysis shows there is no sperm remaining. After that, a vasectomy is 99.85 percent effective. 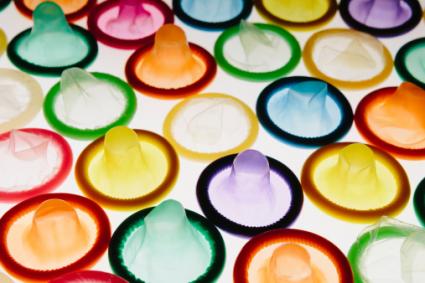 Other birth control methods include the following:

These methods are less effective than those described in the previous sections. Typical user effectiveness ranges from 82 percent for the male condom to 72 percent for spermicides as noted in the CDC infographic referenced in the first section of the article under "The Hormonal Contraceptives."

Most birth control methods take effect quickly if they are started early in the menstrual cycle. Follow your doctor's instructions to maintain best effectiveness. When in doubt, use a backup method and discuss any concerns with your doctor.

1
Comments
© 2006-2021 LoveToKnow, Corp., except where otherwise noted. All Rights Reserved.
How Long Does It Take for Birth Control to Work