Clomid is a fertility medication that is commonly prescribed to help you conceive if you are having trouble achieving pregnancy. However, taking Clomid can also increase your chances of becoming pregnant with multiples.

If you are diagnosed with infertility, typically the first step your doctor will take is prescribing Clomid. It is used to treat a wide range of infertility issues and works by stimulating the developing eggs inside the follicles of the ovaries. This will also help produce additional mature follicles that can result in the release of multiple eggs during ovulation which will increase your chances of having a twin, triplet, etc. pregnancy. Additional facts on Clomid and multiple pregnancies include: 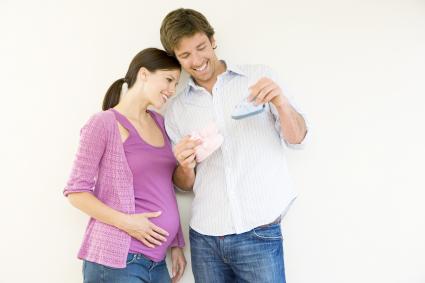 Use Only As Prescribed by Your Doctor

Some women may want to use Clomid in order to try to get pregnant with multiples on purpose. It is true that Clomid can increase your chances, but multiples are never guaranteed. Of course, you should never buy Clomid without a prescription (online or elsewhere), there are too many potential dangers involved. Clomid should only be used for infertility and under a doctor's supervision.

Clomid is generically known as clomiphene citrate and is only taken under a doctor's care after fertility tests are done. If your doctor determines you are having infertility issues, he will first prescribe Clomid which is a simpler, more affordable option than other fertility treatments. While every patient's treatment plan is different, the doctor may prescribe a typical dose which is 50mg of Clomid per day for five days starting on day three of your cycle. This treatment may be prescribed (with some possible adjustments) and attempted for six cycles.

Approximately 80% of women taking Clomid will successfully ovulate during their cycle and about 10% will conceive. Pregnancy will typically occur within six months for couples using Clomid while the majority of women will conceive within the first three months.

Moderate to Serious Side Effects 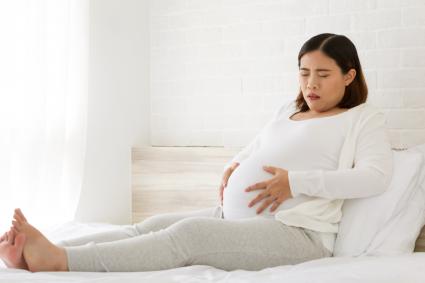 There are potential risks involved while taking Clomid which include:

You may develop an ovarian cyst due to treatment. This is typically benign and usually resolves on its own. In rare situations, surgical removal of the cyst may be necessary.

Ovarian hyperstimulation is when the ovaries become enlarged due to fertility drugs, but rarely occurs while on Clomid.

While it is exciting to be pregnant with twins (or triplets), you will have to be closely monitored by your doctor and will be considered a high-risk pregnancy.

It is possible that with prolonged use of Clomid, it could increase your risk of getting ovarian cancer.

What Is Next if You Do Not Become Pregnant on Clomid

If you do not become pregnant after using Clomid for six months, there are other options that you can discuss with your fertility doctor. The following options may be suggested by your doctor:

When couples are facing infertility issues, it can be a very frustrating and emotional time. You should make sure that you do your homework and are knowledgeable about Clomid and the process. Don't forget to ask your doctor or nurse any questions you may have and most importantly be patient. It'll be no time at all before you are holding your little bundle(s) of joy.